They say bad publicity is good publicity, and Channel Nine's sky-high ratings for the new season of The Block has proved that theory.

The home renovation series is blitzing the competition in the ratings race following the highly-publicised controversy surrounding two contestants quitting the show shortly after signing up.

Viewers have flocked to The Block to see how the series addressed the hasty departure of glamorous Bondi influencers Joel Patfull and Elle Ferguson, who downed their tools after two days.

It was by far the top-rating show across Australia on Monday, with 835,000 viewers tuning in, well ahead of singing competition The Masked Singer reveal's 605,000 and the paltry 408,000 viewers who tuned in to watch My Kitchen Rules.

Elle and Joel reportedly left after Joel's mother broke her coccyx and fractured her wrist during a fall at her home in Adelaide.

Following their exit, Elle, 36, shared a photo to Instagram of the pair's suitcases at Melbourne Airport.

'Wherever you are in the world, whatever you are doing, family always comes first,' she captioned the image.

Viewers have flocked to The Block to see how the series addressed the hasty departure of glamorous Bondi influencers Joel Patfull and Elle Ferguson, who downed their tools after two days

But Scott has since disputed their reason for leaving, insisting that they didn't tell producer about the AFL star's sick mother before fleeing the set of the series.

Last week, he told the Kyle and Jackie O show The Block would have been prepared to temporarily shut down production to accommodate the couple's visit to see Joel's mother if they had been made aware of the situation.

'They didn't mention the sick mum to us. If they had said to us we need to go see my mum, of course family comes first. We would have flown them back to Adelaide and flown them back,' the long-time host said.

'They spoke to our producer and said they had decided The Block isn't on brand for them. It was chaos.'

Scott went on to say Elle also insisted on bringing 'a lot of designer outfits' for filming, despite a strict dress code.

'You have got to wear the hi-vis [workwear] and the boots but [Elle] did have a lot of outfits there ready to go,' he said.

Scott previously said at the Logie Awards that Elle and Joel giving up so soon into the competition was 'unAustralian' and 'p**s poor'.

He told TV Tonight: 'We had a 48-hour challenge to choose the house that you get and they scarpered after 48 hours. It's something that's never happened before.

'Forty-five thousand people applied to be on The Block and win life-changing money. These guys got on and they just couldn't handle the pace after 48 hours,' he continued.

The couple, however, rebutted these claims and according to The Daily Telegraph, sources close to the couple say the pair 'believe they have been used to stir up interest' in the show and claim Nine have 'stretched the truth' over their exit.

The first few episodes of The Block did not disappoint viewers hungry to know more and made the glamour couple's exit an important part of the story.

During The Block premiere on Sunday night, viewers discovered Elle and Joel immediately rubbed their co-stars the wrong way.

In their introduction packages, Bondi-based glamazon Elle, 38, described herself as a 'global influencer' while Joel spoke of his time as an AFL player.

They immediately irked other contestants with their glamorous lifestyle, including social worker Sarah Jane and her partner Tom.

Sarah Jane questioned their motives for joining a reality show, given the ritzy pair didn't appear to need the prize money or extra fame.

The couple immediately irked other contestants with their glamorous lifestyle during their introduction package, including social worker Sarah Jane (pictured) 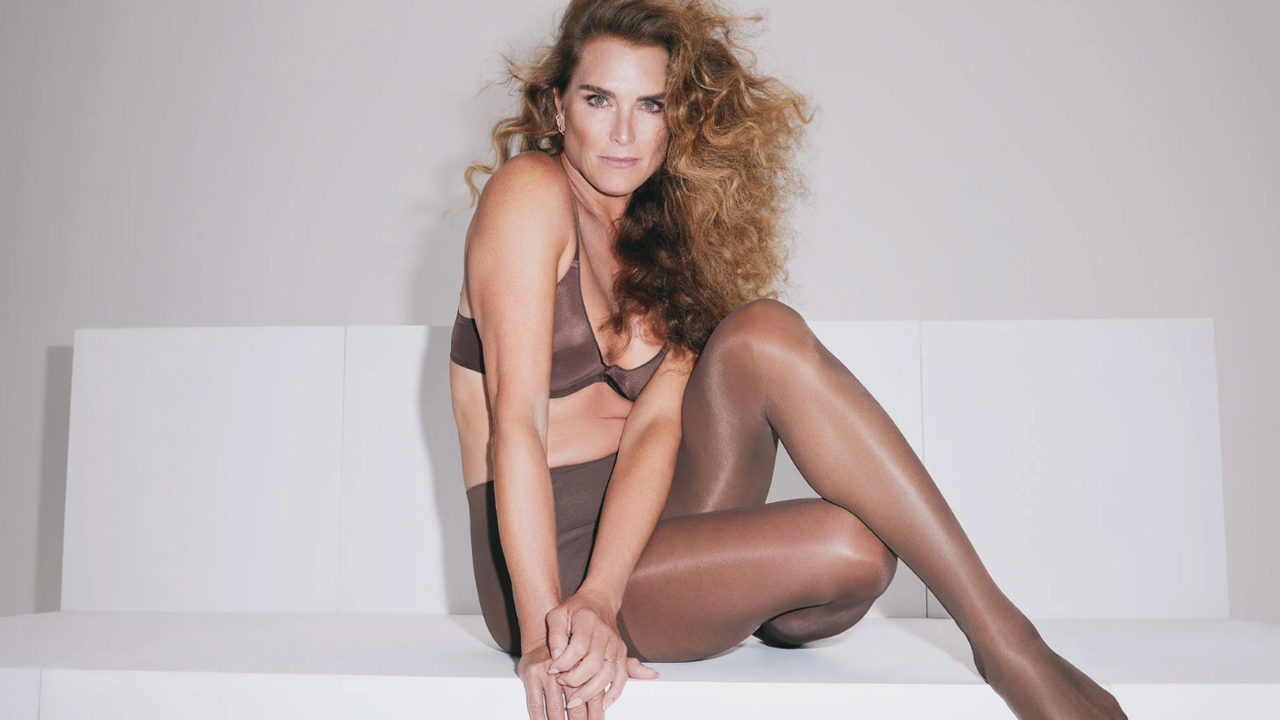 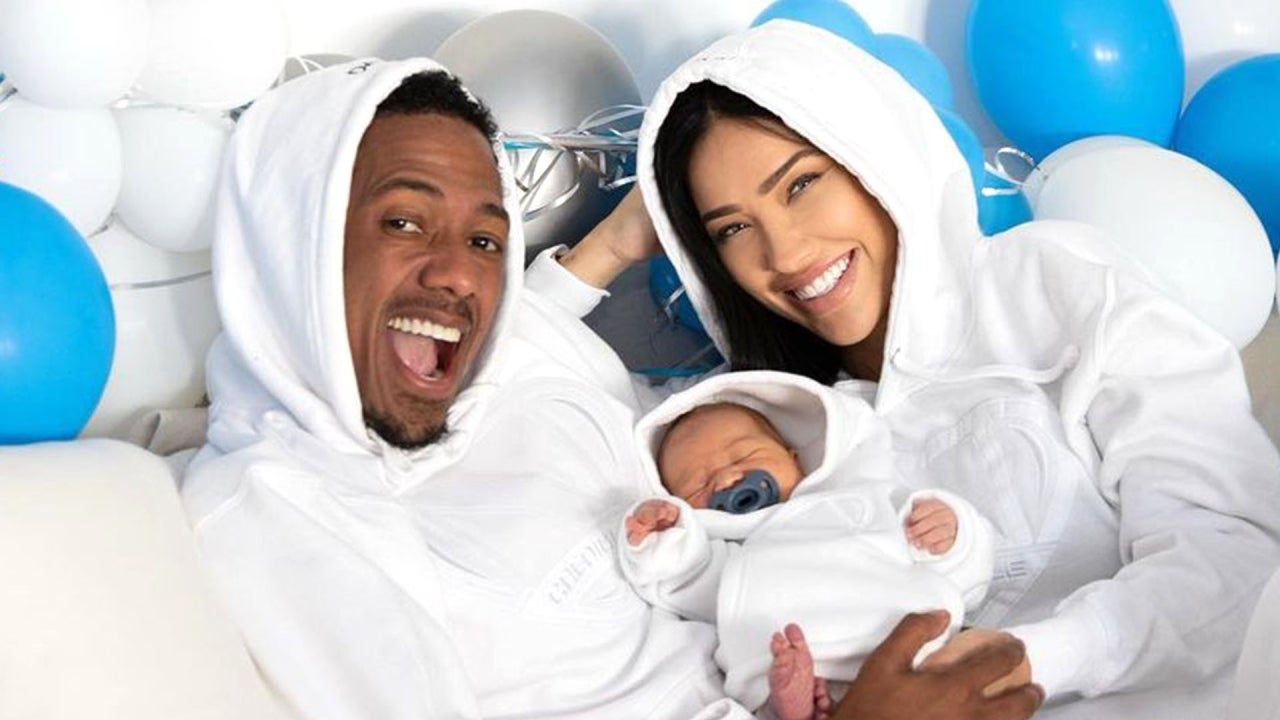 Bre Tiesi Says Nick Cannon Is 'Not My Sugar Daddy' After Fan... 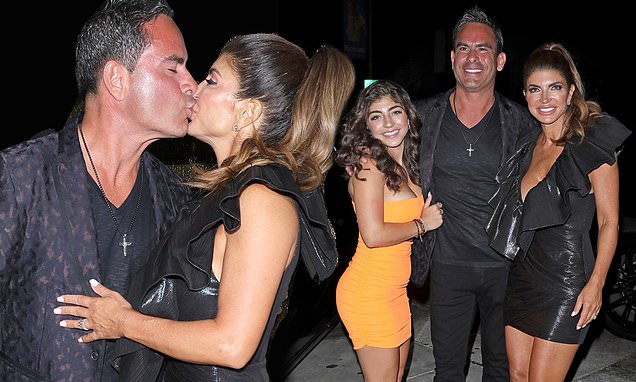 Teresa Giudice and Luis Ruelas kiss in front of her daughter...