Cara Delevingne rang in her 30th birthday in style on Friday as she joined a plethora of A-list pals on a lavish yacht trip Formentera, Spain.

The model certainly let her hair down as she slipped into a plunging navy swimsuit and tucked into what appeared to be a bowl of frosting during the fun-filled celebrations at sea.

Cara was in good company as among her famous friends on the trip as Sienna Miller, 40, who looked incredible in a brown bikini.

Celebrations: Cara Delevingne rang in her 30th birthday in style on Friday as she joined a plethora of A-list pals on a lavish yacht trip Formentera, Spain, with the star seen tucking into frosting

The birthday girl looked to be having the best time as she smeared frosting over her lips and playfully tried to rub it on her pal.

Cara showed off her model figure in the swimwear, which she teamed with a pair of tiny denim shorts with black patches on the back.

The beauty swept her blonde tresses up into a scruffy ponytail held with a pink scrunchie, while she accessorised with a silver chain and black sunglasses.

Stunner: Cara was in good company as among her famous friends on the trip as Sienna Miller, 40, who looked incredible in a brown bikini

Last month, Cara revealed the importance of representation in her industry after she starred on the cover of British Vogue.

Speaking to the publication about the importance of representation for her in the industry, she explained: 'People need to see people like them.'

'It's also important that in our industry, the entertainment industry, we are meant to be at the forefront of what is going on in the world, what people are and what we should be doing, which is leading.'

'And to be leading, we need to represent all types of different people. Growing up, I didn't really see many people like me. So I'm just really grateful to be able to be one of those people representing.'

The best part: The blonde beauty was in her element as she happily licked frosting off a spatula

Cheeky! The birthday girl looked to be having the best time as she smeared frosting over her lips and playfully tried to rub it on her pal

Having fun? The model was seen wrestling with her pal, who put up a good fight

It comes after last week, Cara appeared on Live With Kelly And Ryan in New York City, where she said that she was getting a new tattoo for her 30th birthday which falls on August 12.

And the inking will be a nod to a 1990s-era singer, 48-year-old Alanis Morissette who had a smash success with her 1995 album Jagged Little Pill.

'I love Alanis' work, I am completely obsessed, I saw her recently again in London and I got her to write 'ironic' in her handwriting so I am going to have that tattooed,' said the cover girl.

After the appearance, Cara shared a picture of her legs which displayed signs of psoriasis plaques, which appear as raised red patches, having previously spoken out about her battle with the skin condition, that causes flaky patches of skin which form scales.

People with psoriasis have an increased production of skin cells and the condition can start at any age, but most often develops in adults between 20 and 30 years old and between 50 and 60 years old. It affects men and women equally.

At the height of her fashion career, Cara was walking in as many as 53 runway shows per Fashion Week, leaving her trapped in a cycle of depression.

The punishing schedule led her to develop the painful skin condition, which had to be laboriously covered up in thick make-up.

'People would put on gloves and not want to touch me because they thought it was, like, leprosy or something,' she recalled  in 2015.

She told The Times: 'It wasn't a good time, I was, like, fight and flight for months. Just constantly on edge. It is a mental thing as well because if you hate yourself and your body and the way you look, it just gets worse and worse.'

Oh what fun: Cara and her pals were certainly having a great time on the lavish yacht 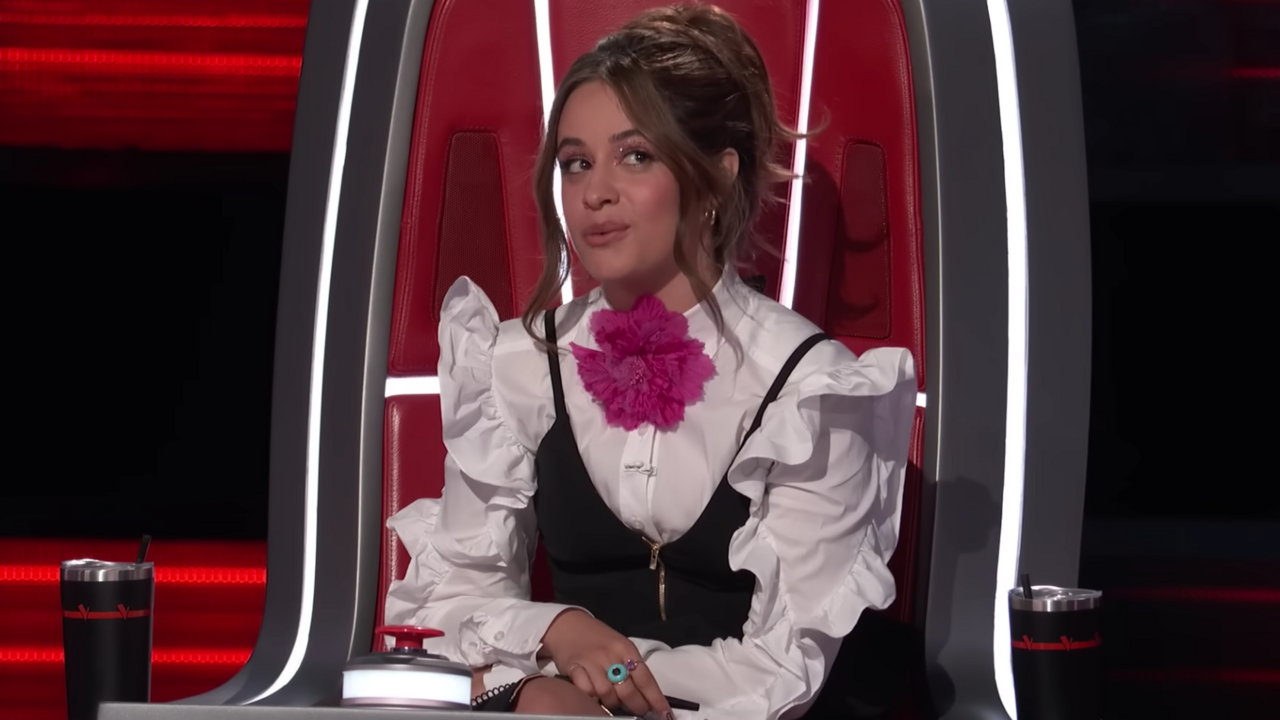 'The Voice': Camila Cabello Gets 'Awkward' After a Shawn Men... 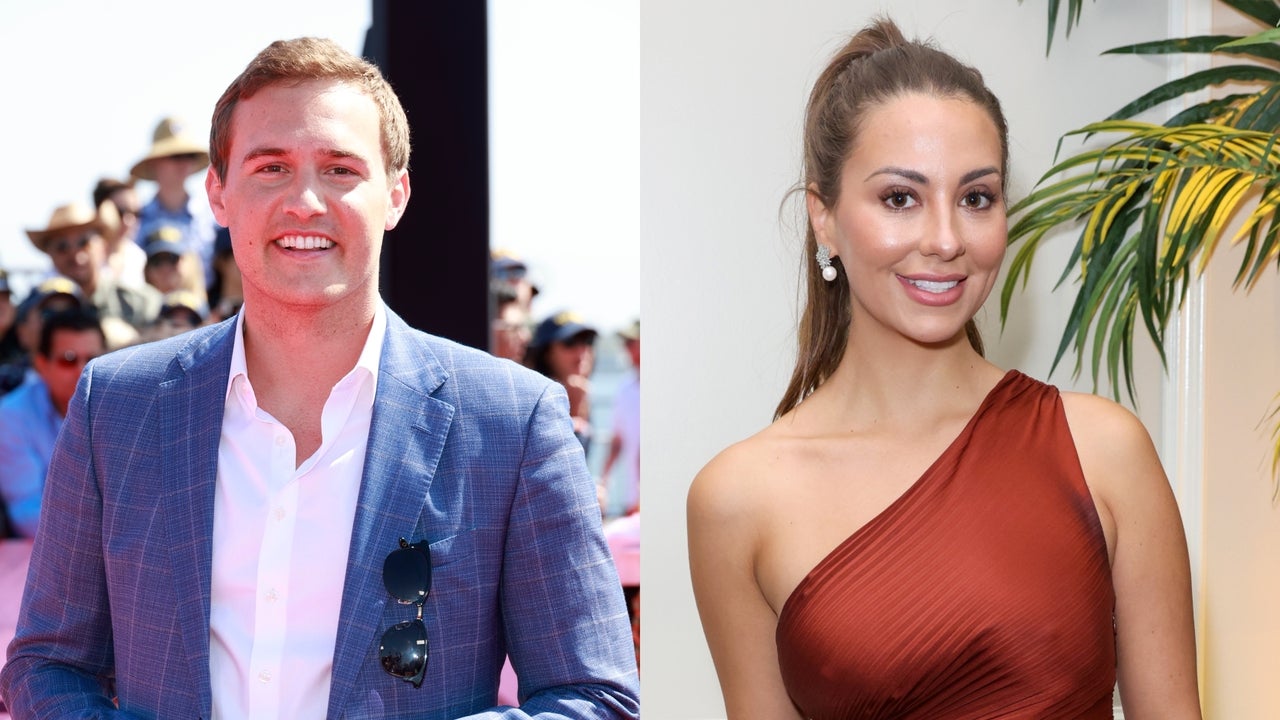 Peter Weber and Kelley Flanagan Are 'Seeing Where Things Go'... 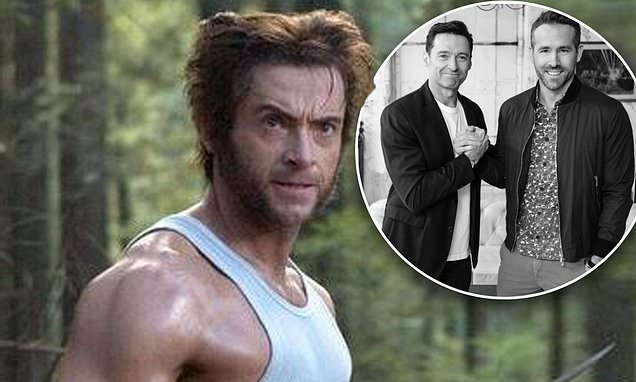