A procedure that reverses cell damage after the heart has stopped pumping blood may lead to more organ transplants and better treatments for heart attacks and strokes, and one day could even save the lives of people who would currently be considered dead.

The method, which so far has been tested on pigs, involves connecting an animal to a pump that perfuses their bodies with an artificial blood substitute containing oxygen and a mixture of other chemicals to prevent cell death and promote repair processes.

“We have shown that cells don’t die as quickly as we assumed they do, which opens up possibilities for intervention. We can persuade cells not to die,” says Zvonimir Vrselja at Yale School of Medicine.

Currently, people whose hearts are failing may be connected to heart-lung machines, which oxygenate their blood, remove carbon dioxide from it and pump it around the body.

But if someone’s heart stops while they are outside of a hospital, their cells and organs are quickly damaged by the lack of oxygen and their chances of survival plummet. Their blood becomes more acidic from a build-up of CO2 and many damaging substances are released. “The blood is full of all sorts of bad things,” says John Dark at Newcastle University, UK, who wasn’t involved in the work.

The new system, called OrganEx, dilutes the animal’s blood in a 1-to-1 ratio with an artificial blood substitute that carries oxygen, has the correct acidity and has the right levels of electrolytes and other biochemicals. It also has 13 drugs added.

These are either existing medicines or experimental drugs, including compounds that thin the blood to stop small blood vessels getting blocked by clots, drugs that block a cell death process called necroptosis and others that have anti-inflammatory effects.

The blood substitute is also unusual in that it contains no red blood cells, which normally carry oxygen bound to a protein called haemoglobin. Instead, the fluid contains a compound called Hemopure, a form of haemoglobin obtained from cow’s blood.

In 2019, Vrselja and his team reported that their system could reverse signs of cell death when connected to the brains of pigs, four hours after they had been decapitated. In the latest study, they wanted to see if the fluid could help reverse the damage that occurs in other organs after death, and to test it in whole bodies.

The pigs were put to sleep with a general anaesthetic and put on ventilators to control their breathing. Then their hearts were stopped electrically and the ventilators were turned off, at which point they would normally be considered dead.

After 1 hour, the treatments to try to restore cell function began. Six pigs were connected to the OrganEx system and six others were connected to an ordinary heart-lung machine as a comparison, with both groups’ body temperature reduced to 28°C to help reduce damage. There were three further control groups, where the animals were given no perfusion.

After 6 hours, the extent of blood flow was measured by injecting dye and doing scans of the animals. The pigs given the OrganEx treatment had better perfusion of their organs than any of the control animals, even the ones on a heart-lung machine, in which many of the smaller blood vessels had collapsed.

Tests on cells and tissue samples from the animals showed that those treated with OrganEx had less cell death and had restored cell functioning, judged by measures such as how much glucose they could metabolise.

The team says the first practical use of the system may be in keeping organs for transplants healthy for longer so they can be transported further between deceased donors and people who need them.

Peter Friend at the University of Oxford says the initial results are promising, but the best way to gauge the health of the animals’ organs would be to transplant them into another animal. “That lets you see if they work,” he says. “If they’re going after transplantation, just transplant the organ.”

The system could also potentially be used to help people who have had heart attacks or strokes – when blood supply to the heart or brain, respectively, is reduced – by perfusing either of these organs with the healing fluid. “If it is successful in resuscitating an organ which has suffered an otherwise fatal injury, then potentially this is very exciting,” says Friend.

Stephen Latham, an ethicist at Yale University who was part of the research team, says the more radical use of trying to “reverse death” – for instance, in treating someone whose heart has stopped after drowning – would be much further in the future.

“There’s a great deal more experimentation that would be required,” he says. “The perfusate would have to be adapted to a human body. And you’d have to think about what is the state to which a human being would be restored. If you gave them a perfusate that reversed some but not all of that damage, that could be a terrible thing.”

Sign up to our free Health Check newsletter that gives you the health, diet and fitness news you can trust, every Saturday

More on these topics: 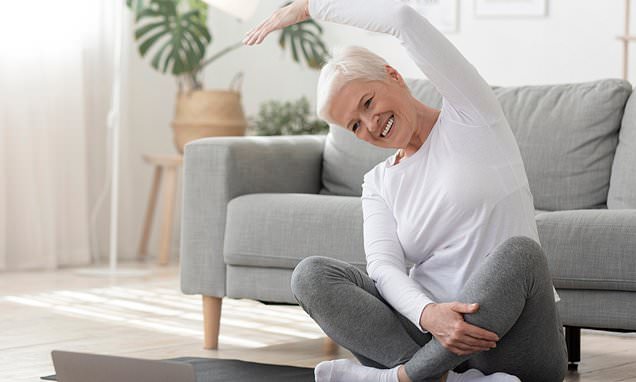 It's the Arnie effect! Pumping iron in your 70s can help you... 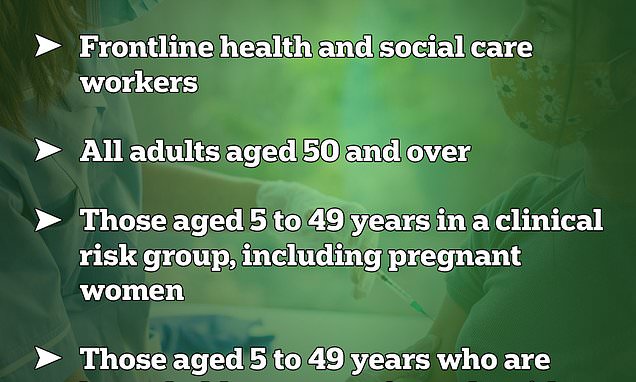 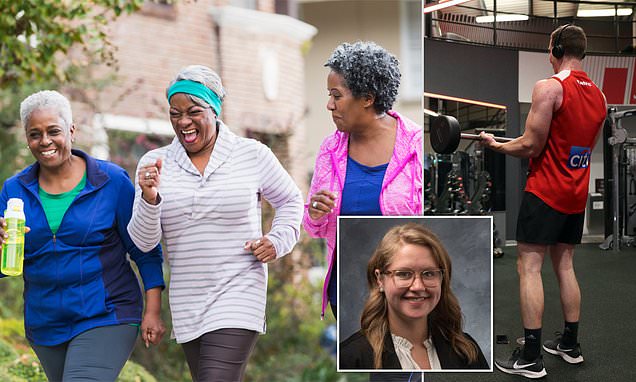