Fox Mulder himself has a theory on UFOs. Image Credit: YouTube / Real Time with Bill Maher

The pair briefly discussed the UFO phenomenon during an interview on HBO's 'Real Time With Bill Maher'.

If there's one person who ought to have at least some interest in UFOs, it's the man who played Fox Mulder in iconic 90s TV series The X-Files, however in real life, David Duchovny is more of a skeptic and does not share the beliefs of his on-screen counterpart.

That doesn't stop him from having his own theories about the subject, however.

During a recent interview with Bill Maher, he suggested (in tongue-in-cheek fashion) that UFOs could contain the alien equivalent of the criminals and misfits that were once cast off into the open sea as part of the "ship of fools" strategy for dealing with the unwanted elements of society.

"Some alien civilization was fed up with their sex offenders and their dentists, and put them on an intergalactic ship, and sometimes they come around us," he said.

"Because that's who they are casing to attack," he said. "They are seeing what they can do."

You can check out the interview below. 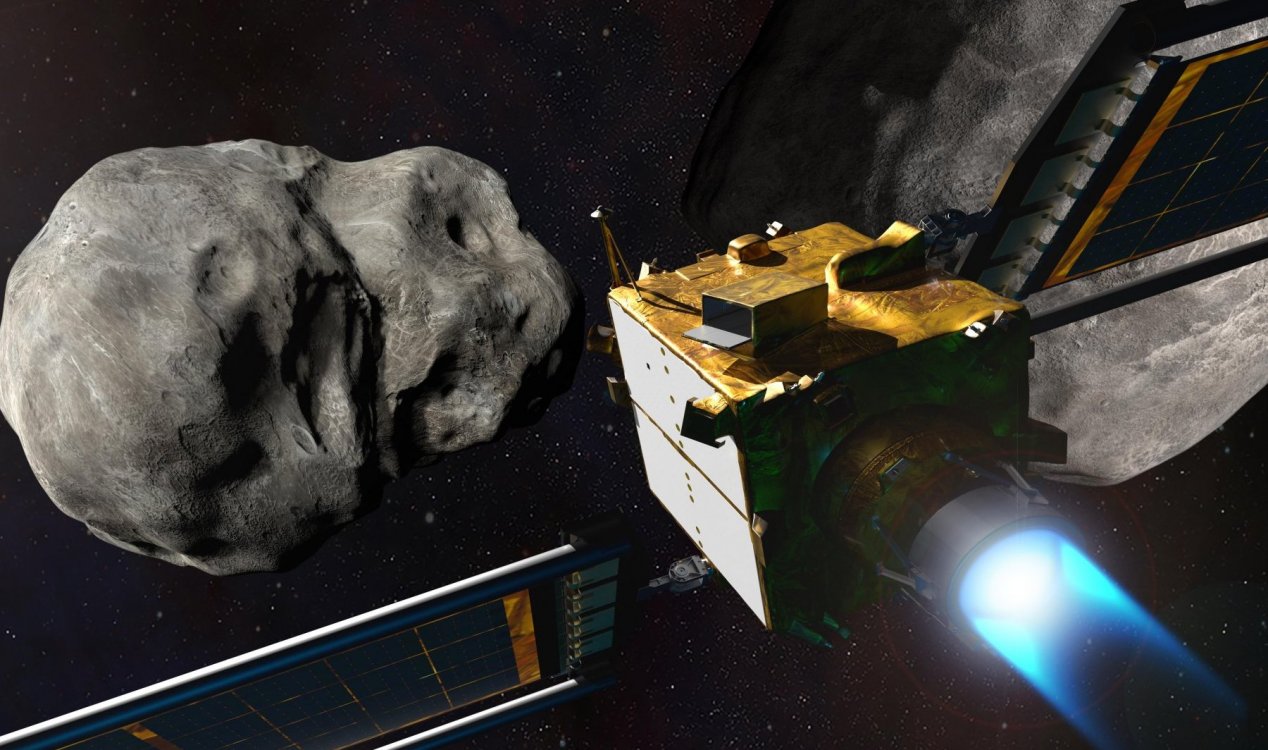 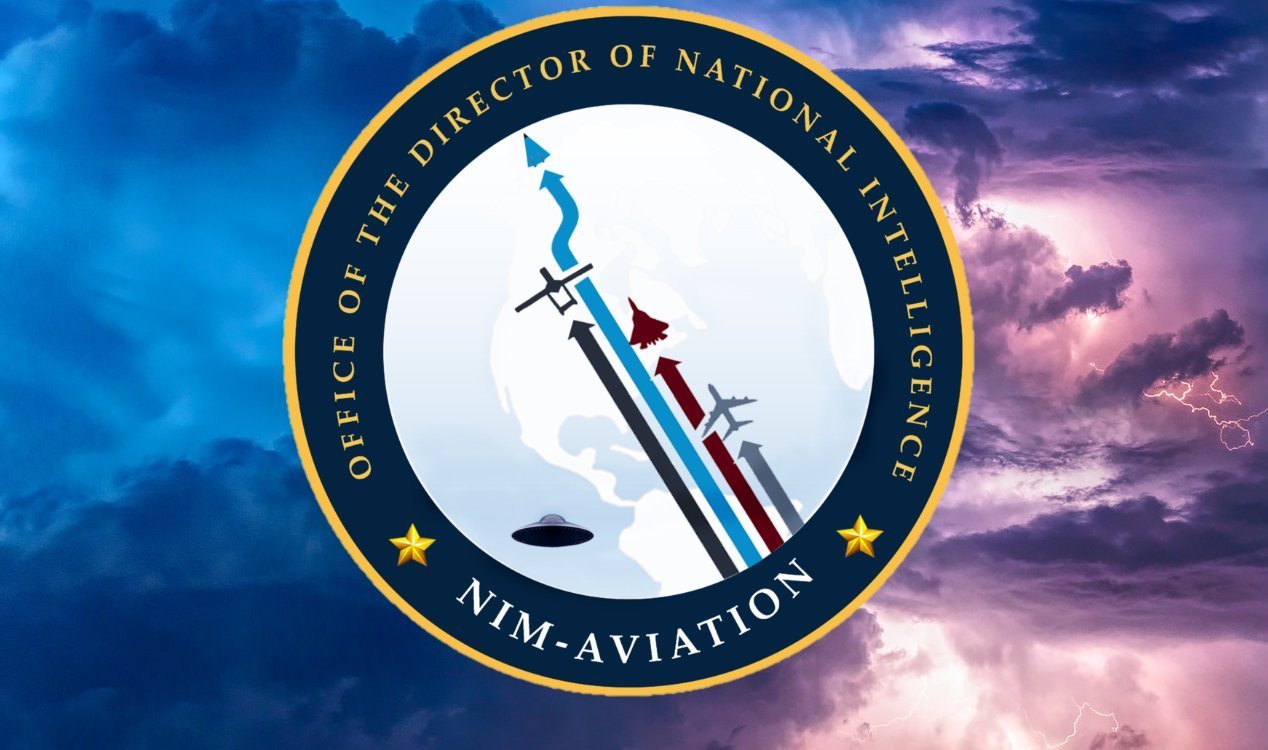