Arizona Announces It's Building Its Own Border Wall: 'The Governor Is Done Waiting for the Biden Administration to Act'

Arizona GOP Gov. Doug Ducey announced Friday that his state has begun filling in gaps in the U.S.-Mexico border wall.

On his first day in office, President Joe Biden issued an executive order ending construction on the wall the Trump administration was building on the nation’s southern border, leaving many gaps.

“Arizona has had enough,” Ducey said in a news release.

“We can’t wait any longer. The Biden administration’s lack of urgency on border security is a dereliction of duty. For the last two years, Arizona has made every attempt to work with Washington to address the crisis on our border,” he said.

“Time and time again we’ve stepped in to clean up their mess. Arizonans can’t wait any longer for the federal government to deliver on their delayed promises,” Ducey said.

The governor’s office explained that the gaps are being filled with 60 double-stacked shipping containers reinforced with concertina wire on the top.

“The shipping containers will reach about 22-feet high,” the news release said. “The state-owned, 8,800-pound, 9-by-40-feet containers will be linked together and welded shut. The panels of the border wall constructed during the Trump administration are 30-feet high.”

Construction began Friday morning on a 1,000-foot gap in the border near Yuma.

Ducey posted a video of the construction underway.

“This is an easy solution that Washington, D.C., just continues to fail to act on,” Tim Roemer, director of the Arizona Department of Homeland Security, told the Washington Examiner.

Ducey’s office said thousands of migrants, along with “an unimaginable number of lethal narcotics,” have flooded through this particular gap.

U.S. Customs and Border Protection reported that 235,230 migrants were apprehended illegally crossing into the U.S. in the Yuma sector from Oct. 1 to June 30, which is a 292 percent increase compared with the same period in fiscal 2021.

“The Yuma community does not have the infrastructure to handle thousands of people crossing the border in need of food, shelter and medical services,” Yuma Mayor Doug Nicholls said in a statement.

“Yuma has experienced the worst of the border crisis. We’re grateful to Governor Ducey for ingraining himself in this issue and finding solutions,” the Republican added.

The city, located at the state line between Arizona and California, has a population of just under 100,000 people.

Do you approve of Ducey's decision?

KTAR-FM in Phoenix reported that the Biden administration authorized completion of a portion of former President Donald Trump’s border wall close to the gap Arizona is filling.

In May, Ducey joined Texas Republican Gov. Greg Abbott in shipping busloads of migrants to Washington, D.C., to place the issue of Biden’s lax border enforcement policies on the federal government’s doorstep. 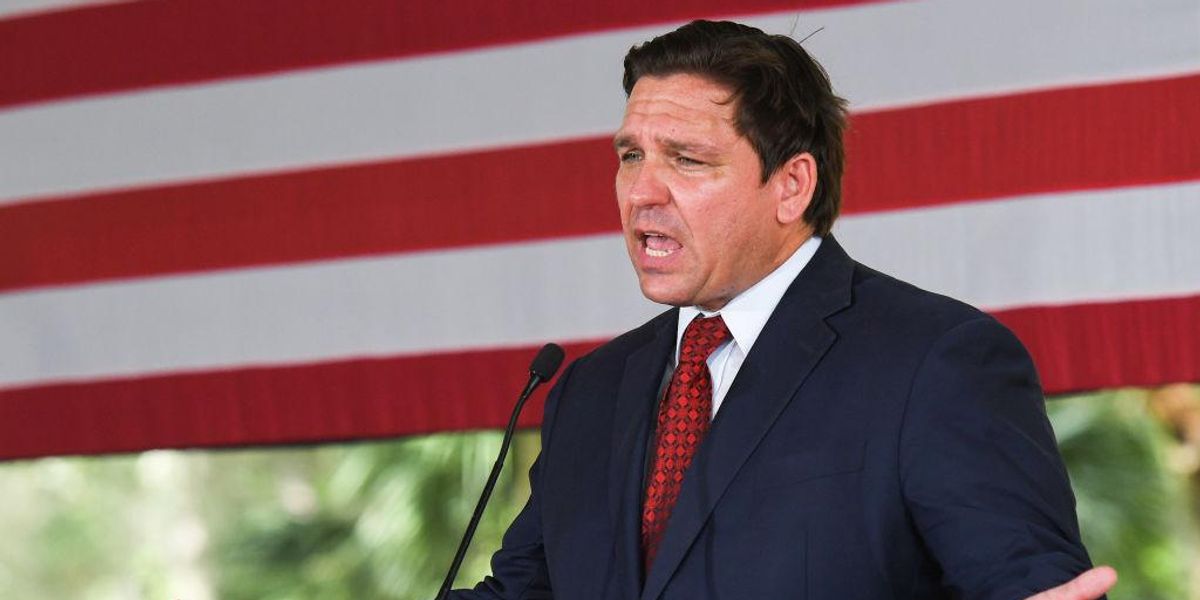 Fed’s Daly: do not want to tip economy into downturn