APA Corporation (NASDAQ:APA) has had a tougher time than most companies in the recent oil environment, with an almost 40% decline from the company's 52-week highs. However, the company has a unique and manageable portfolio of assets and some of the strongest FCF in the industry which supports the ability to continue increasing shareholder rewards.

APA Corporation performed incredibly well through the quarter, supported by the strength of its assets.

APA Corporation saw just over 300 thousand barrels / day in adjusted production with just over $400 million in quarterly spending. The company saw a massive $814 million in FCF giving the company a FCF yield of more than 30% and highlighting its financial strength with the recent weakness in the market.

The company is committed to using this massive cash flow on shareholder returns as much as possible. It has a minimal 1.5% dividend; the company's dividends are roughly $40 million per quarter. In the same quarter, the company repurchased $290 million in shares, or almost 3% of outstanding, with more than $200 million repurchased in July.

The company's share count is done ~10% YoY. Lastly, it also paid down $600 million in debt during the quarter, showing the company's overall financial strength.

The company's assets are incredibly strong. It found 140 million barrels in Suriname, showing the strength of assets there.

The company's reported (non-attributed) production was almost 385 thousand barrels / day, at 47% oil. The company has 20 rigs, primarily focused on the international although production between the United States and International is roughly fixed. The company also has numerous areas of potential exploration it's looking out.

One potential risk is that the company's U.S. production has dropped almost 20% YoY. However, going into 2H 2022, the company's wells drilled is expected to expand significantly.

The company's guidance continues to indicate the potential for strong shareholder returns.

APA Corporation's total 3Q 2022 production guidance is in line with the second quarter, however, for the year, the company's production is expected to be 3-4% higher than where it'll be for the two quarters. That is a result of increased production coming online, especially in the North Sea where the company doesn't have the same tax barrels and noncontrolling interest.

The company's upstream capital expenditures are expected to be ~$1.7 billion which it can comfortably afford and we expect the company to be able to drive substantial shareholder returns. At current prices we expect FCF to be in line with the most recent quarter if not increase slightly.

Putting this all together, APA Corporation has the ability for substantial shareholder returns.

The company has increased its dividends significantly and has the ability to continue maintaining its modest dividend even through a tough market. In recent quarters, the company has also focused on rapid debt paydowns. In a rising interest rate environment, we'd like to see those debt paydowns continue if not accelerate.

The company's net debt is currently $5 billion versus $6.2 billion at YE 2021. Average interest rates have gone to 5.2% from 5.0%. The company has roughly $1.5 billion due until 2030, which it can comfortably afford. Its average maturity has increased by 2 years to almost 16 years. As much as the company can continue repurchasing debt we'd like to see that continue.

However, regardless of how the company spends its FCF we expect strong double-digit shareholder returns. As a percentage of market cap, the company has one of the largest repurchase programs in the industry.

The largest risk to the company's thesis is crude oil prices. The company is incredibly profitable at current levels, even with the United States and Egypt not seeing full market prices. However, prices could always drop significantly, and when they do the company's financials could quickly take a turn for the worse. Maximizing debt paydown minimizes the risk of that.

APA Corporation has a unique portfolio of assets distributed across the North Sea, Egypt, and the United States. The company also has exciting exploration assets for example in Suriname. While developing those will take years, there's an exciting amount of potential there worth paying close attention to.

The company has manageable debt. We expect it to continue paying down debt and repurchasing shares. The faster debt is paid down the faster the company can direct shareholder rewards towards other sources, helping to generate even faster shareholder rewards. Let us know what you think in the comments below.

The Value Portfolio focuses on deep analysis of a variety of companies with a primary focus on the energy sector. Occasional articles also focus on building a retirement portfolio or on other sectors (such as healthcare or technology).

Legal Disclaimer (please read before subscribing to any services):

Any related contributions to Seeking Alpha, or elsewhere on the web, are to be construed as personal opinion only and do NOT constitute investment advice. An investor should always conduct personal due diligence before initiating a position. Provided articles and comments should NEVER be construed as official business recommendations. In efforts to keep full transparency, related positions will be disclosed at the end of each article to the maximum extent practicable. The majority of trades are reported live on Twitter, but this cannot be guaranteed due to technical constraints.

My premium service is a research and opinion subscription. No personalized investment advice will ever be given. I am not registered as an investment adviser, nor do I have any plans to pursue this path. No statements should be construed as anything but opinion, and the liability of all investment decisions reside with the individual. Investors should always do their own due diligence and fact check all research prior to making any investment decisions. Any direct engagements with readers should always be viewed as hypothetical examples or simple exchanges of opinion as nothing is ever classified as “advice” in any sense of the word.

Disclosure: I/we have a beneficial long position in the shares of APA either through stock ownership, options, or other derivatives. I wrote this article myself, and it expresses my own opinions. I am not receiving compensation for it (other than from Seeking Alpha). I have no business relationship with any company whose stock is mentioned in this article. 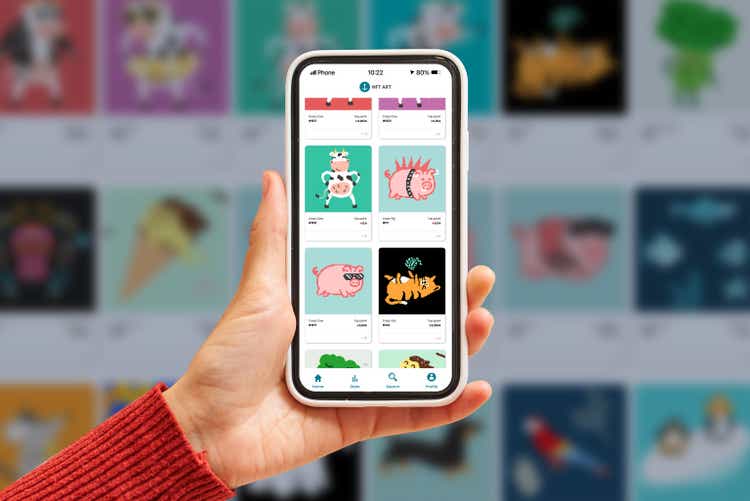 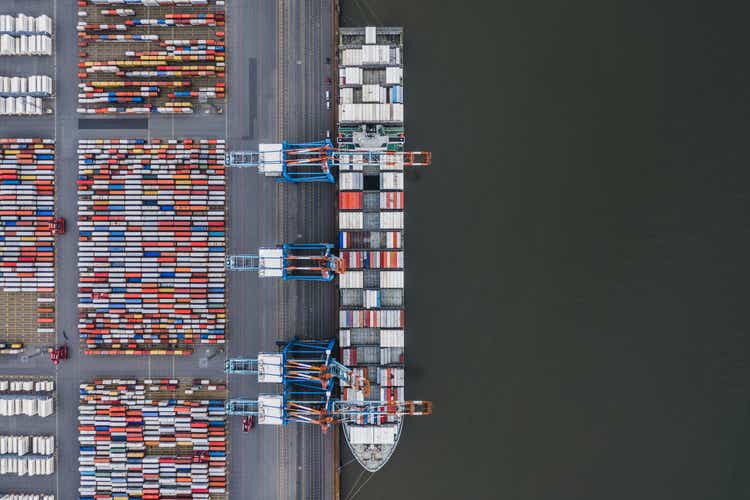 SFL Corporation: Great Company To Own At A Lower Price 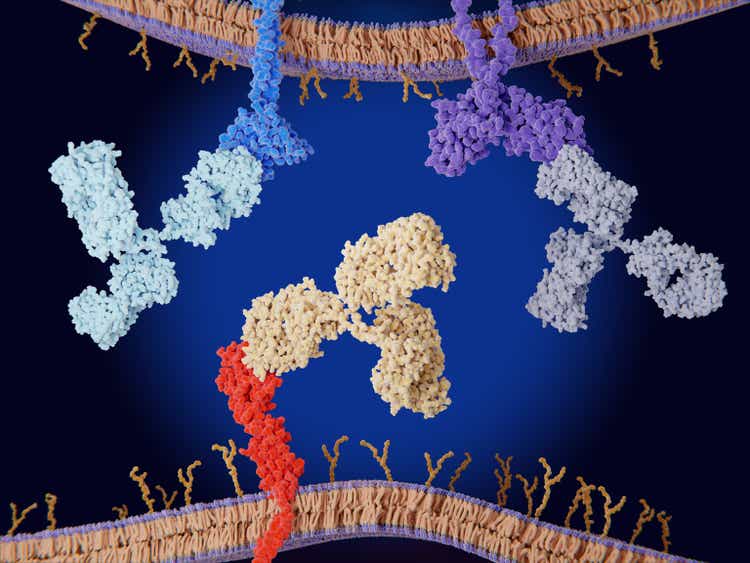 Agenus New Trials Set It Up For The Long Haul