An eyewitness of Anne Heche’s accident in Los Angeles shared details on the crash with Fox News Digital on Saturday.

The witness, Lynne Bernstein, detailed the crash as "horrific" and said he could "hardly breathe" when trying to assist Heche out of the blue Mini Cooper she was driving.

"The smoke was just getting way too intense, we could hardly breathe," Bernstein said. "The smoke was making it difficult to see."

ANNE HECHE CRASHES INTO A HOME IGNITING A FIRE; ACTRESS TAKEN AWAY IN AMBULANCE WITH SEVERE BURNS 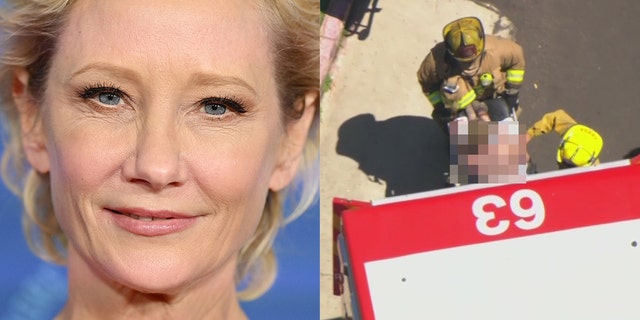 Anne Heche was involved in multiple accidents in Los Angeles on Friday. (Getty/FOX 11)

Bernstein said that he and his wife witnessed a car going down their street at a "high rate of speed" before his wife heard Heche’s car crash into their neighbor’s house.

Bernstein noted that his neighbor, Dave, asked Heche if she was alright and she responded that she was not. The Los Angeles Fire Department arrived on the scene, asked the neighbors if anyone was in the house and they alerted the first responders that a woman was inside.

The tenant of the house exited her home from a side room and was "shocked" by what had happened. "Get out of my house," the tenant told the group of people outside her home before she realized a car had struck her home. 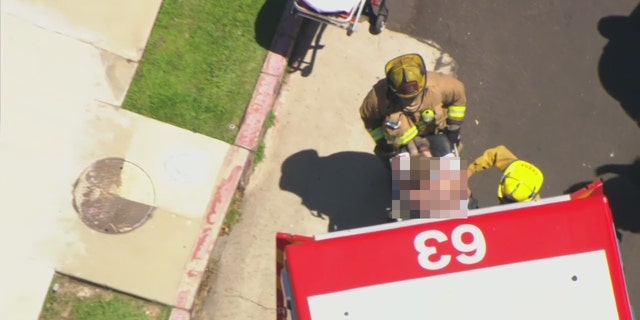 Brian Humphrey, a spokesperson for the Los Angeles Fire Department, told Fox News Digital the person involved in the accident was transferred to a hospital and is in critical condition.  (FOX 11)

Dave took the tenant’s two dogs to his home. Bernstein noted that the tenant was "perfectly fine, thank God" following the explosive crash.

Bernstein shared with Fox News Digital that Heche was "conscious" but he did not know how "coherent" she was following the crash.

Heche crashed a vehicle into a Mar Vista, California, home, Friday, igniting a fire, and was transported to a hospital in critical condition, according to emergency responders.

A resident was present at the time of the accident at the home and escaped injury. Heche, however, sustained burn injuries and was "conscious and breathing" when she was placed on a stretcher. 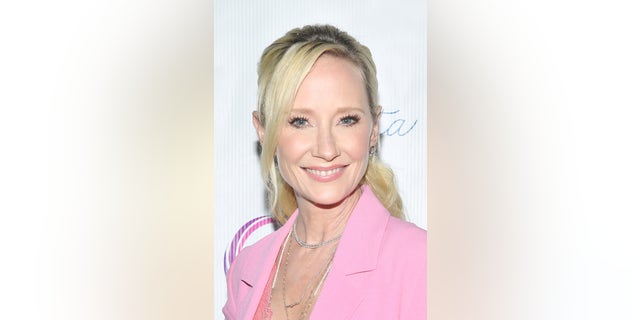 A cause for Heche's "horrific" accident has not been shared at this time. (Photo by Amy Sussman)

Brian Humphrey, a spokesperson for the Los Angeles Fire Department, told Fox News Digital the person involved in the accidents was transferred to a hospital in critical condition.

The Los Angeles Fire Department shared a statement saying the vehicle had a single occupant when it rammed into a two-story home built in 1952.

"Fifty-nine firefighters took 65 minutes to access, confine and fully extinguish the stubborn flames within the heavily damaged structure and rescued one female adult found within the vehicle who has been taken to an area hospital by LAFD Paramedics in critical condition," the statement said.

No other injuries were reported, and the cause of the crash is under investigation, according to FOX 11.

Janelle Ash is an entertainment writer for Fox News Digital. 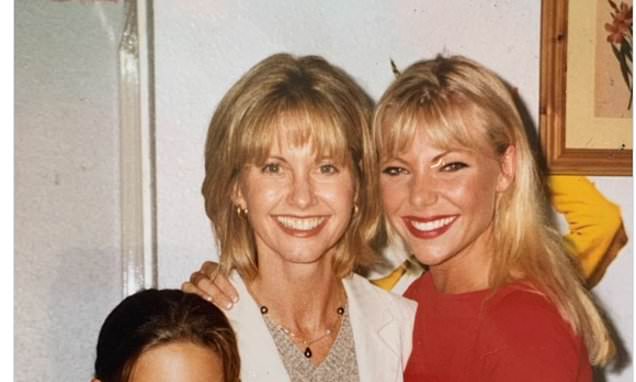 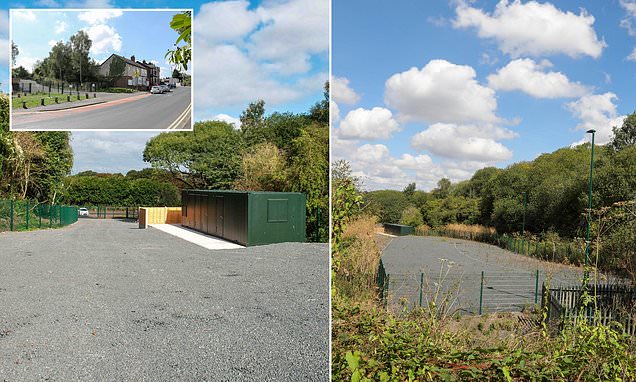 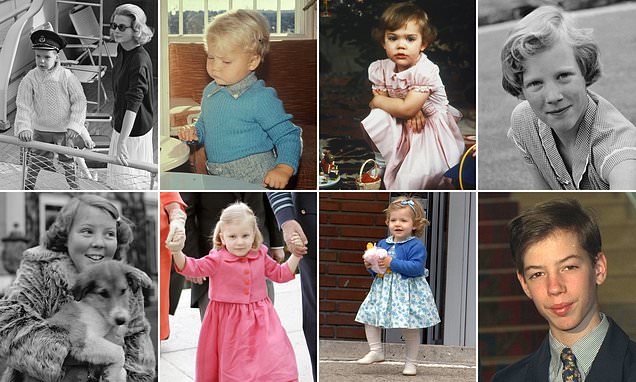