Amazon is buying iRobot, the creator of the Roomba robot vacuum

Amazon just took a big step toward cornering the market for household robots. The company has reached a deal to acquire iRobot, the creator of Roomba robot vacuums. The purchase is worth $1.7 billion in cash and will maintain Colin Angle as iRobot's CEO. The two firms didn't say when they expected the deal to close, but that will depend on the approval of both iRobot shareholders and regulators.

A successful merger will end 32 years of independence for iRobot. The company was founded in 1990 by MIT researchers, and initially focused on military robots like PackBot. It marked a major turning point in 2002, when it unveiled the first Roomba — the robovac quickly became popular and had sold a million units by 2004. The company expanded its lineup to include products like robotic mops (Braava), and became so successful that it sold its military business in 2016. 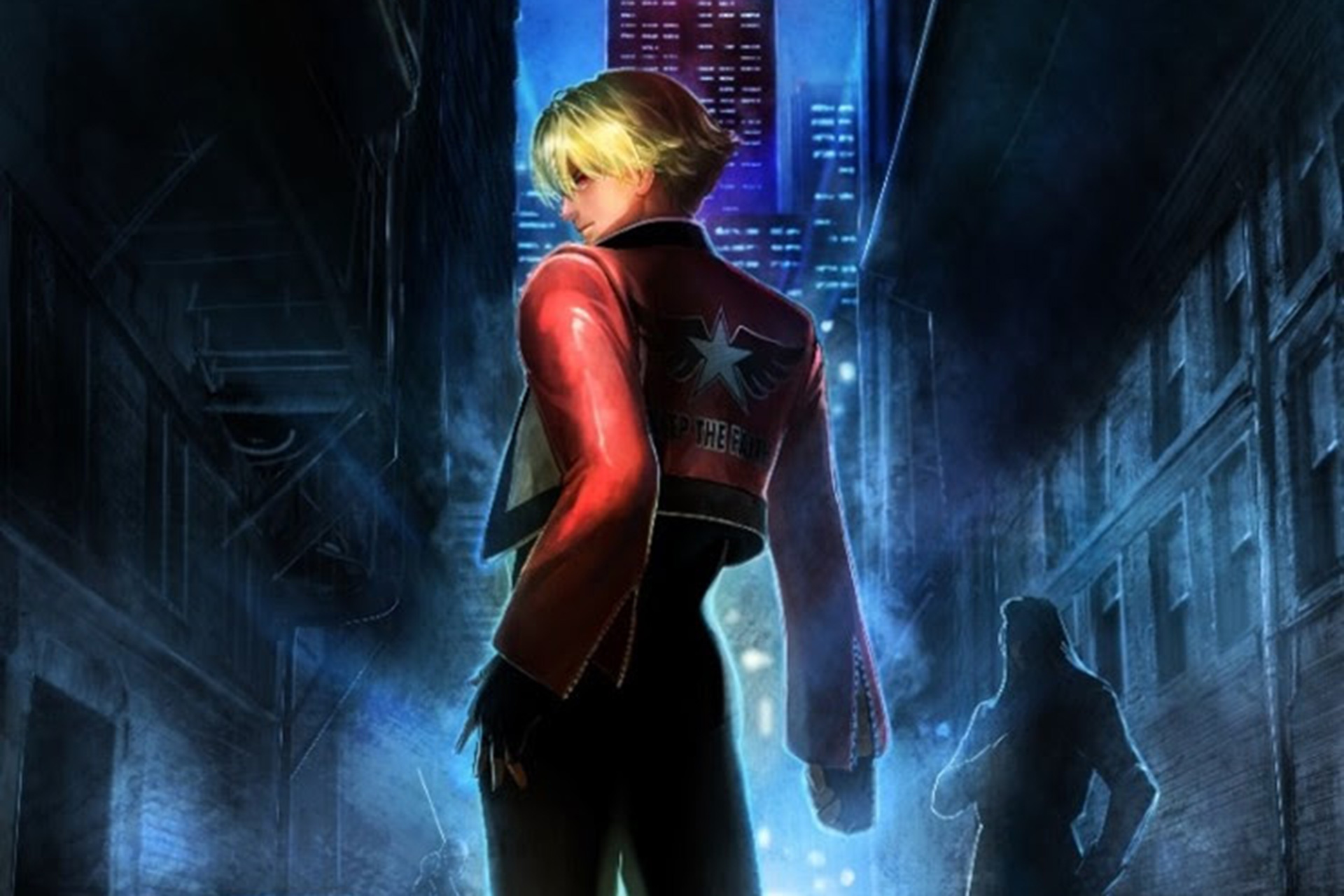 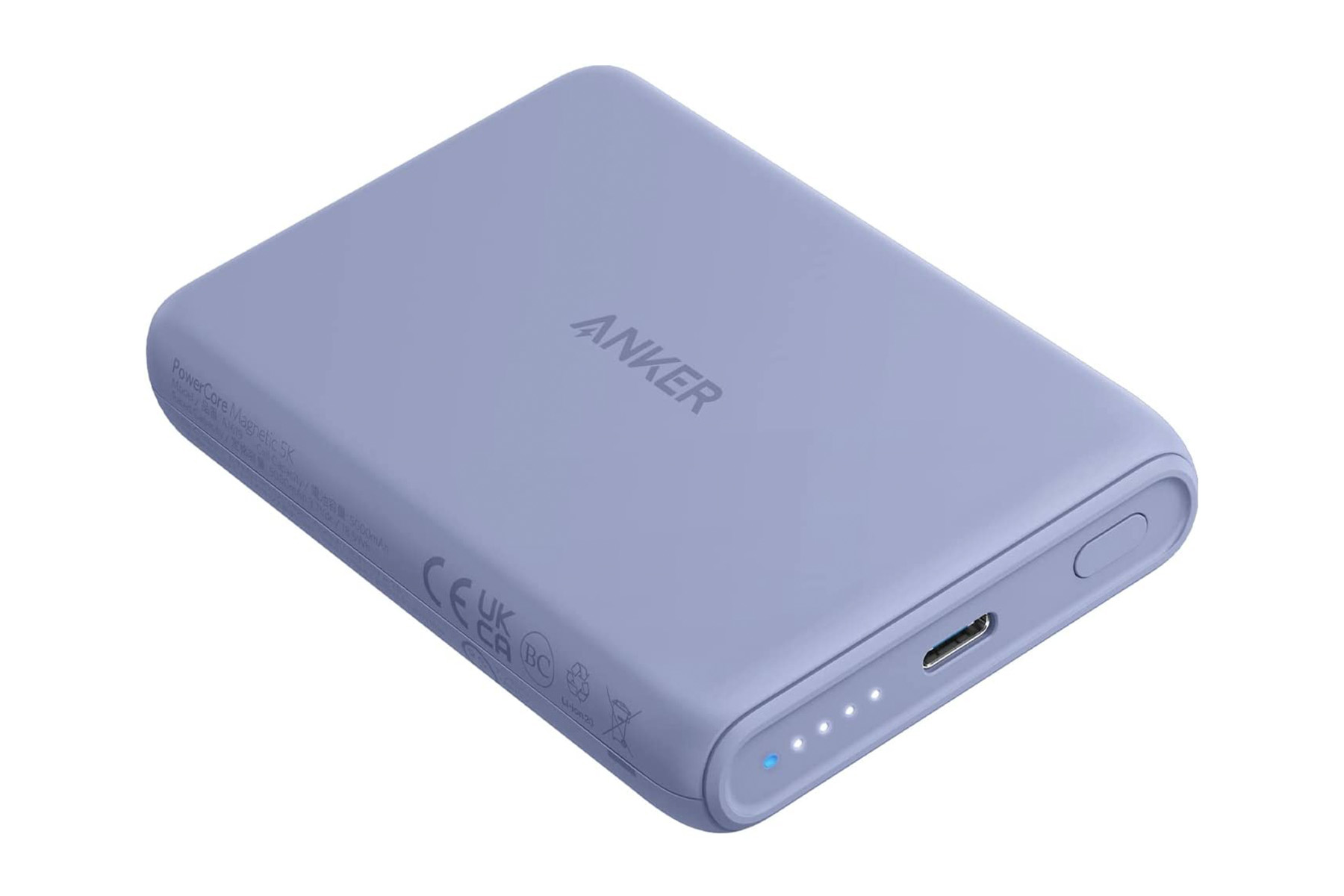 Anker charging gadgets are up to 40 percent off for Prime me...

The Morning After: Amazon buys the company behind Roomba rob...